Acts 10:5
“Now send men to Joppa, and send for Simon whose surname is Peter.” 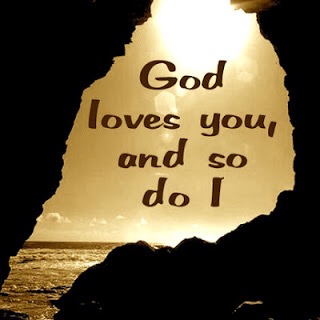 Joppa was a port city in Israel with a wealth of history. It serves as a powerful illustration of the heart of God for the world at large. Over 700 years before Peter slept on the rooftop of the tanner’s house, another famous character passed through Joppa. His name was Jonah, and he is infamous as Israel’s most reluctant prophet. Most of us are familiar with his story of disobedience. We read, he was commissioned by God to preach a message of mercy to Nineveh, but instead, he traveled to Joppa, boarded a ship, and attempted to run from God. His story is a fascinating one, as God goes to great lengths to win the heart of this wandering servant. One of the key lessons in Jonah is, God loves the world even when His people don’t.

Over 700 years later, we find another servant of God resting quietly in this same port city. While he sleeps, his world is interrupted with a vision form heaven. The vision was simple, but the message profound. He saw a sheet filled with all kinds of animals, which he was commanded to kill and eat. Peter’s initial response was to refuse, for many of the animals were in a category marked as “unclean” by old testament standards. His rebuke was met by a further command, “What I have cleansed do not call common.” While this passage is freeing the believer to eat whatever he wants, the message is much deeper. Peter needed to learn that the Gospel was intended for all people.

As he pondered the meaning of the message, a band of men arrived, inviting him to visit Cornelius, in the city of Caesarea. Peter would soon be faced with a great dilemma, he would stand at the threshold of the house of a gentile and have to decide whether, for the sake of the Gospel, he would put aside his cultural fears and enter a gentile home.

Cornelius and his family were loved by God and needed to hear the message of salvation in Christ. Peter, like Jonah before him, would have to set aside his own personal feelings for the sake of the kingdom of God.

All mankind is loved by God, and needs to hear the message of salvation found in Christ. It is time we set aside anything that keeps us from declaring the message of the cross to a dying world.