1 Kings 15:12-13
“And he banished the perverted persons from the land, and removed all the idols that his fathers had made. Also he removed Maachah his grandmother from being queen mother, because she had made an obscene image of Asherah. And Asa cut down her obscene image and burned it by the Brook Kidron.”
We recently had a friend visiting who we had not seen in a number of years. One of his first comments was how much… Read More

1 Kings 16- Walking Through The Lord

1 Kings 16:32
“Then he set up an altar for Baal in the temple of Baal, which he had built in Samaria.”
If a traveler from a distant land were to arrive in Israel during the reign of Ahab, there would be little to convince him that these were a people chosen by God. If he entered from the north, the first thing to catch his eye would have been a massive altar built on a high hill in the area of Dan. This altar was erected to give worship to a massive golden cow the people revered as their god. If he came from the south, he would see a similar site erected in Bethel. If he made… Read More 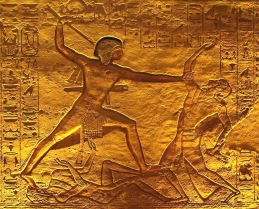 Psalm 69:1-2
“Save me, O God! For the waters have come up to my neck. I sink in deep mire, where there is no standing; I have come into deep waters, where the floods overflow me.”

This Psalm is fulfilled in at least three ways. First, it expresses an actual time in the life… Read More

Psalm 70:4
“Let all those who seek You rejoice and be glad in You; and let those who love Your salvation say continually, ‘Let God be magnified!’”

We can never be sure what the day in front of us holds. We can each testify of times in life, where our days were suddenly interrupted with something good or something bad. A phone call, text, email, or… Read More

1 Kings 13:6
“Then the king answered and said to the man of God, ‘Please entreat the favor of the Lord your God, and pray for me, that my hand may be restored to me.’ So the man of God entreated the Lord, and the king’s… Read More 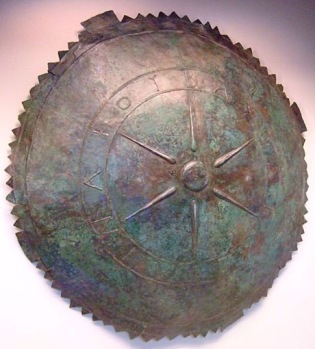 Psalm 67- Salvation Among The Nations

Psalms 67:2
“That Your way may be known on earth, Your salvation among all nations.”

Psalm 67 was written by an unknown author. We cannot know for sure who wrote it or what circumstances influenced its content. The one thing we know for sure is that it was penned by a person with a desire for others to come to… Read More 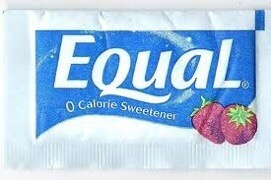 Paul wrote to the Ephesians, “For we do not wrestle against flesh and … Read More

1 Kings 11:40
“Solomon therefore sought to kill Jeroboam. But Jeroboam arose and fled to Egypt, to Shishak king of Egypt, and was in Egypt until the death of Solomon.”

1 Kings 12:8
“But he rejected the advice which the elders had given him, and consulted the young men who had grown up with him, who stood before him.”

A youth pastor I once knew had a plaque posted on his wall that read, “Hire a teenager while they still know everything.” Every parent … Read More

Psalm 65- Who Are You Wearing? 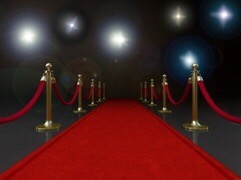 Psalm 65:6
“Who established the mountains by His strength, being clothed with power; . . .”

Have you ever noticed, when movie stars are walking the red carpet, for one of their many awards presentations, they are not asked what they are wearing, but who they are … Read More 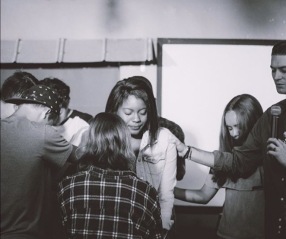 Psalms 66:5
“Come and see the works of God; He is awesome in His doing toward the sons of men.”

Where we can go to see God work?
We could start by attending a church where people are serving the Lord. We can watch God work in the lives of others. We can observe His transforming work as people respond to the Gospel, or His… Read More 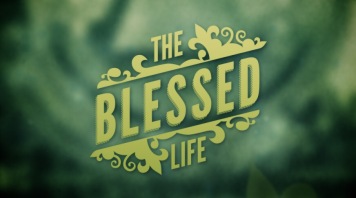 1 Kings 9:4
“Now if you walk before Me as your father David walked, in integrity of heart and in uprightness, to do according to all that I have commanded you, and if you keep My statutes and My judgments…”

If you are a parent, you… Read More 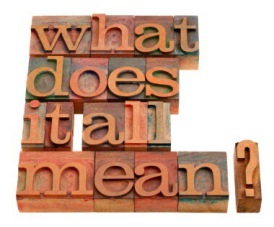 Webster’s dictionary defines numerology as “the secret meaning of numbers.” Clearly, as we read through the Bible, we find specific numbers used to emphasize certain truths. The number seven seems to speak of a complete… Read More 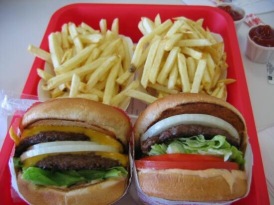 Psalm 63:1-2
“O God, You are my God; early will I seek You; my soul thirsts for You; my flesh longs for You In a dry and thirsty land where there is no water. So I have looked for You in the sanctuary, to see Your power and Your glory.”
Have you ever had one of those times when you are craving… Read More

1 Kings 7:13-14
“Now King Solomon sent and brought Huram from Tyre. He was the son of a widow from the tribe of Naphtali, and his father was a man of Tyre, a bronze worker; he was filled with wisdom and understanding and skill in working with all kinds.. Read More

1 Kings 8:27
“But will God indeed dwell on the earth? Behold, heaven and the heaven of heavens cannot contain You. How much less this temple which I have built!”

Seven years, hundreds of thousands of man hours, and countless wealth, was invested in the building of the Temple. When it was completed, it was one of the most glorious buildings of the ancient… Read More
Psalm 61- Cry Out

Psalms 61:1-2
“Hear my cry, O God; Attend to my prayer. From the end of the earth I will cry to You. When my heart is overwhelmed; lead me to the rock that is higher than I .”

We cannot be certain of the occasion that stirred David to write this psalm. It may have been a time of great… Read More

Psalms 62:11
“God has spoken once, twice I have heard this: That power belongs to God.”

A number of years ago, I came home from a long day of work, at the end of an even longer week. I was worn out and hungry. Since I was the only one home at the time, I was… Read More

One of the pillars of the early church was fellowship. The apostles were sure to establish an atmosphere where people ministered to the needs of people. This type of fellowship became one of the chief characteristics of the church. We read of people selling possessions in order to provide for the needs of those who could not provide for themselves. We read of widows being cared for and exhortations given regarding orphans. We are exhorted to follow this same example and be sure that the body of believers learns how to minister to one another even weeping with those who weep and rejoicing with those who rejoice. Clearly the Bible places great value on the importance of people helping one another. In light of that it might seem quite a shock to read the words of David who wrote;

“Give us help from trouble,
For the help of man is useless.”

He is not suggesting that man is completely useless in providing assistance, but that there are seasons of life when whatever help men may offer is simply unable to meet our need. Their are times in life where we are facing struggles so great that earthly help is just not enough. It is during those seasons where we must receive comfort, strength, direction and help from God alone.

Perhaps you are going through something today that is more than you bear. Your friends and family have tried to help but the pain is still too much. It is for these exact moments in life that the promises of God were written. We must be careful not to cast blame on others for being incapable of providing a comfort that is available in Christ alone.  Instead we must learn to seek shelter under the shadow of His wings and allow the consolations of Christ to minister to us. Paul spoke of receiving comfort from Christ in the midst of the great discomfort of life. He experienced first hand what it was to suffer greatly and receive help from God that was even greater.

If you are facing something that seems too difficult to handle, remember there are seasons of life designed to draw us to our knees and into the presence of Christ where we can be strengthened with might through His Spirit in the inner man.

1 Kings 5:13
“Then King Solomon raised up a labor force out of all Israel; and the labor force was thirty thousand men.”

Building the Temple was a massive undertaking. It was to be a structure like no other. Unlike the pagan temples that were built in an attempt to reach up to the gods, this temple was built… Read More
1 Kings 6- The Temple

1 Kings 6:11-13
“Then the word of the Lord came to Solomon, saying: ‘Concerning this temple which you are building, if you walk in My statutes, execute My judgments, keep all My commandments, and walk in them, then I will perform My word with you, which I spoke to your father David. And I will dwell among the children of Israel, and will not forsake My people Israel.’” … Read More

Psalm 59:13
“And let them know that God rules in Jacob to the ends of the earth.”

In the early eighties, a well-known Christian band wrote a song called “God Rules.” In some ways, it became the anthem of many young Christians. I remember having a “God Rules” bumper sticker on my car, and proudly writing it on my school notebook. To me, that phrase was a slang term meaning little more than the fact God… Read More