I remember the first time I heard someone teaching the parable of the ‘Sower and the Soils.’They referred to the person represented by the shallow ground as a “Firecracker…  Read More

Daniel 2- Kingdoms Will Rise And Fall

Daniel 2:31-35
“You, O king, were watching; and behold, a great image! This great image, whose splendor was excellent, stood before you; and its form was awesome. This image’s head was of fine gold, its chest and arms of silver, its belly and thighs of bronze, its legs of iron, its feet partly of iron and partly of clay. You watched while a stone was cut out without hands, which struck the image on its feet of iron and clay, and broke them in pieces. Then the iron, the clay, the bronze, the  … Read More 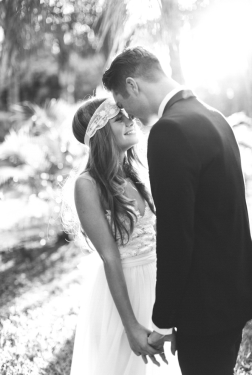 Revelation 19:1
“After these things I heard a loud voice of a great multitude in heaven, saying, ‘Alleluia!’”

Revelation 19:4
“And the twenty-four elders and the four living creatures fell down and worshiped God who sat on the throne, saying, ‘Amen! Alleluia!’”

Revelation 19:5
“Then a voice came from the throne, saying, ‘Praise our God,’… Read More