Job 1:9-10
“So Satan answered the Lord and said, ‘Does Job fear God for nothing? Have You not made a hedge around him, around his household, and around all that he has on every side? You have blessed the work of his hands, and his possessions have increased in the land.’” 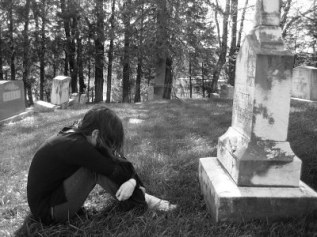 Job 2:9
Then his wife said to him, “Do you still hold fast to your integrity? Curse God and die!”

When we read the story of Job we often forget that until he is stricken with physical calamity his wife had suffered as much as he had. She too lost her family and was in a time of mourning. All the evidence speaks of her as being a good and godly woman. She, alongside her husband had raised ten children who… Read More

One of the controversies the Church in Corinth faced had to do with diet. Animals were offered to pagan gods, then the meat was sold at the local butcher shops. This created a real problem for… Read More