2 Chronicles 20:12
“O our God, will You not judge them? For we have no power against this great multitude that is coming against us; nor do we know what to do, but our eyes are upon You.” 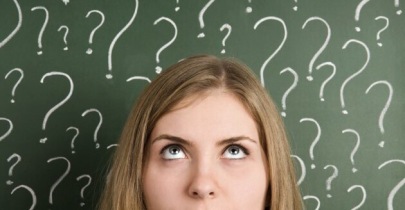 I have often found myself in circumstances similar to that of Jehoshaphat. I am not saying the Moabites have ever tried to attack my house, but I often feel as though I do not know what to do, and my only recourse is to keep my eyes on the Lord. While it is obvious Jehoshaphat did not know how to defeat the swelling armies of his enemies, he was not without direction while he awaited the Lord’s instruction. We see three key ingredients that should be part of our lives when we do not know what to do.

First, we read, that while confused, Jehoshaphat gathered the congregation of Judah, and they began to worship. Instead of scheming how they might change their circumstances, they got their eyes on the Lord. Seeing life in the light of who God is, will always bring clarity to an otherwise cloudy situation. Worship was so important, they used it to lead the armies.

One thought on “Confused ”