Esther 5:2-3
“So it was, when the king saw Queen Esther standing in the court, that she found favor in his sight, and the king held out to Esther the golden scepter that was in his hand. Then Esther went near and touched the top of the scepter. And the king said to her, “What do you… Read More 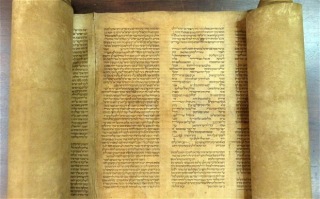 Esther 6:1
“That night the king could not sleep. So one was commanded to bring the book of the records of the chronicles; and they were read before the king.” 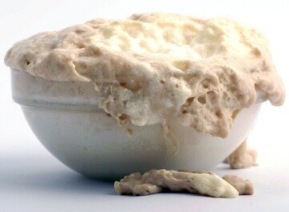 God designed sexual intimacy as part of the marriage relationship. It is the most intimate of all acts and plays an… Read More