Ezra 3:2
“Then Jeshua the son of Jozadak and his brethren the priests, and Zerubbabel the son of Shealtiel and his brethren, arose and built the altar of the God of Israel, to offer burnt offerings on it, as it is written in the Law of Moses the man of God.”

Central to returning to the Lord, was the Altar. With it, sacrifices could be offered… Read More
Ezra 4- Guilty As Charged 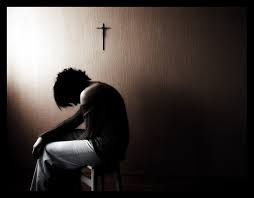 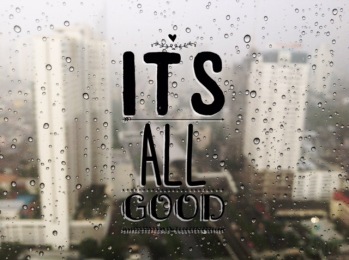 Romans 8:28-29
“And we know that all things work together for good to those who love God, to those who are the called according to His purpose. For whom He foreknew, He also predestined to be conformed to the image of His Son, that He might be the firstborn among many brethren.”

The bible is filled with great and precious promises. Of… Read More