1 Chronicles 12:15
“These are the ones who crossed the Jordan in the first month, when it had overflowed all its banks; and they put to flight all those in the valleys, to the east and to the west.”

As I read through 1Chronicles, I am struck by the heroic actions of those who served alongside king David. His reign led Israel to the height of their success as a nation, and resulted in establishing peace with the surrounding nations. This success was not accomplished alone, but was a result  of heroic men who… Read More

1 Chronicles 13:8
“Then David and all Israel played music before God with all their might, with singing, on harps, on stringed instruments, on tambourines, on cymbals, and with trumpets.”… Read More

The evolution of love is seen in the relationship between children and parents. An infant child cannot survive on his own and is completely dependent upon the mercy, grace and love of the parents. In a proper relationship the parents give time, energy, even sleep for the benefit of the child. As the relationship develops so does the love, it is not long before the parents begin to see the return in their investment. I can remember… Read More

Psalm 108- Count On The Promises Of God 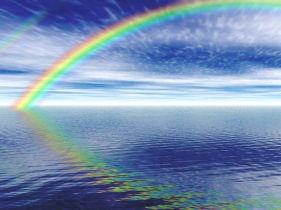 David knew what it was like to receive help from others. One of the greatest stories in the Bible speaks of a time when he was so deeply discouraged that he felt as though there was no hope. It was into that scene… Read More