TODAY’S DAILY READING: Judges 8-9 & Acts 21
Old Testament: Judges 8- He Who Dies With The Most Toys 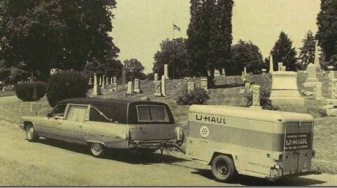 We live in an interesting time, when big philosophical ideas are… Read More

Judges 9:53
“But a certain woman dropped an upper millstone on Abimelech’s head and crushed his skull.”

Not every story recorded in Scripture is a positive one. In this case, we find a self-centered man with a drive for power and a taste for blood, fight his way… Read More

The scene in Acts 21 might best be described as a riot. The people of the city had lost all sense of the Temple worship, and had become a violent mob determined to put Paul to death. Their rage escalated to the point … Read More