Numbers 25:1-3
“Now Israel remained in Acacia Grove, and the people began to commit harlotry with the women of Moab. They invited the people to the sacrifices of their gods, and the people ate and bowed down to their gods. So Israel was joined to Baal of Peor, and the anger of the Lord was aroused against Israel.”

A dangerous and all too common… Read More 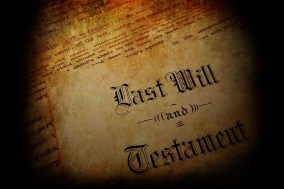 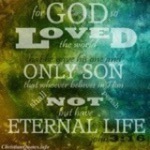 John 4:9
“For Jews have no dealings with Samaritans.”

A few years ago, I was in Serbia speaking at a conference for some of the local churches. On the last day of our trip, we were invited by one of the pastors to visit a Gypsy village, where he had been ministering to the families for some time. Upon arriving, we broke up into groups, and began visiting some of the homes of … Read More