Jeremiah 27:14
“Therefore do not listen to the words of the prophets who speak to you, saying, ‘You shall not serve the king of Babylon,’ for they prophesy a lie to you” 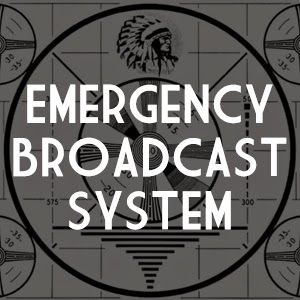 Not everyone who speaks is telling the truth. A salesman may tell you what he thinks you want to hear, rather that what is factual. A friend may tell you what they think is kind, so as not to hurt your feelings or damage the relationship. This principle is important to grasp, especially as it relates to those who claim to have the answer to spiritual questions. Just because a person showed up in Judah wearing a white robe, carrying a staff and speaking loudly, did not mean he was a prophet. In the same way, just because a person has an opinion about eternal life, godliness or spirituality, does not mean their opinion is valid. The litmus test used in Scripture to determine if a person was truly a prophet was the Word of God. Paul wrote,

During my years as a high school teacher I wrote, administered, and graded a lot of tests. One common form of testing was to use a “scan-tron.” Before grading the test I would make an answer key, all other tests would be compared to this one. It was the standard by which all answers were compared. When it comes to determining the validity of someone’s claims about Christ, life, death, eternity, godliness, sin tolerance, righteousness, etc. we need to use the Word of God as the answer key. It is not what I think that is the highest standard, but rather what God has revealed in the pages of His Word.

One thought on “Testing Testing 123”